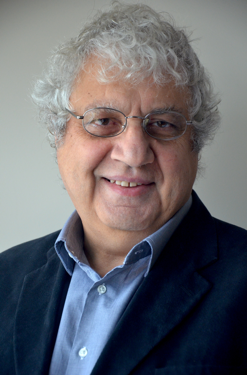 Manuk has 35 years of engineering and R&D experience at Union Carbide, the Dow Chemical Company and at Renmatix, a leading biofuels company. He was instrumental in designing, troubleshooting and commercializing several processes, reaction and, residual solvent/monomer removal systems from polymers, including Unipol for these companies. His areas of expertise include modeling of multiphase reacting systems, solids processing, fluidization and biofuels processing.